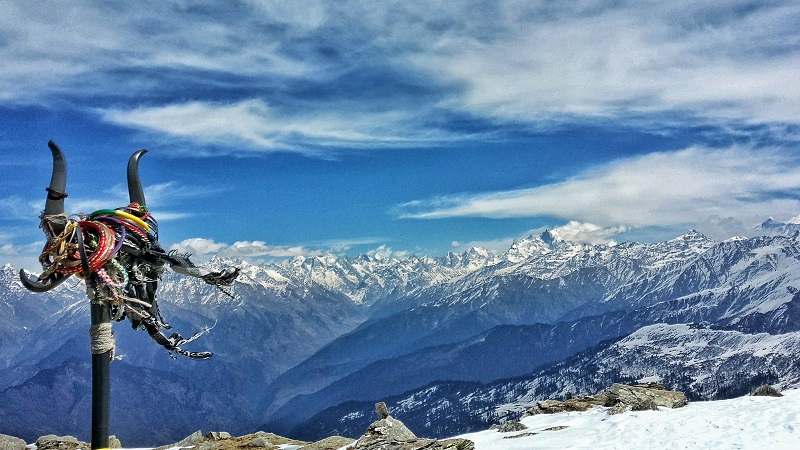 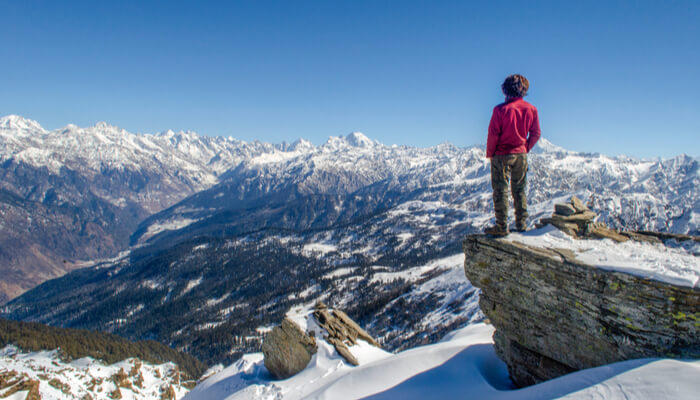 Kedarkantha is a peak devoted to Lord Shiva in Uttarkashi, Uttarakhand. It is considered one of the most easily accessible winter treks in the state. It is at an elevation of 3800m and open ups to a panoramic view of snow-capped Himalayan peaks like Swargarohini, Black Peak, and Bandrpoonch which leaves our trekkers mesmerized and thrilled.
People mostly prefer to climb this peak in winter (December to April) as it gives you the experience of trekking on the white blanket of snow. Apart from the snow trekking, this trek is also famous for its beautiful and gradual climb which makes it easy for people of all ages to complete this summit. People here in the nearby villages are open to travelers and hospitable too.

the Key highlights of the Kedarkantha Trek -

Q.1 What is the best time to go for Kedarkantha?

Looking for a peaceful and adventurous journey towards Himalayas, it is best trek to visit in December to May and June to October. You will get to see snow capped mountains throughout the year.

Q.2 What is the total trek Distance ?