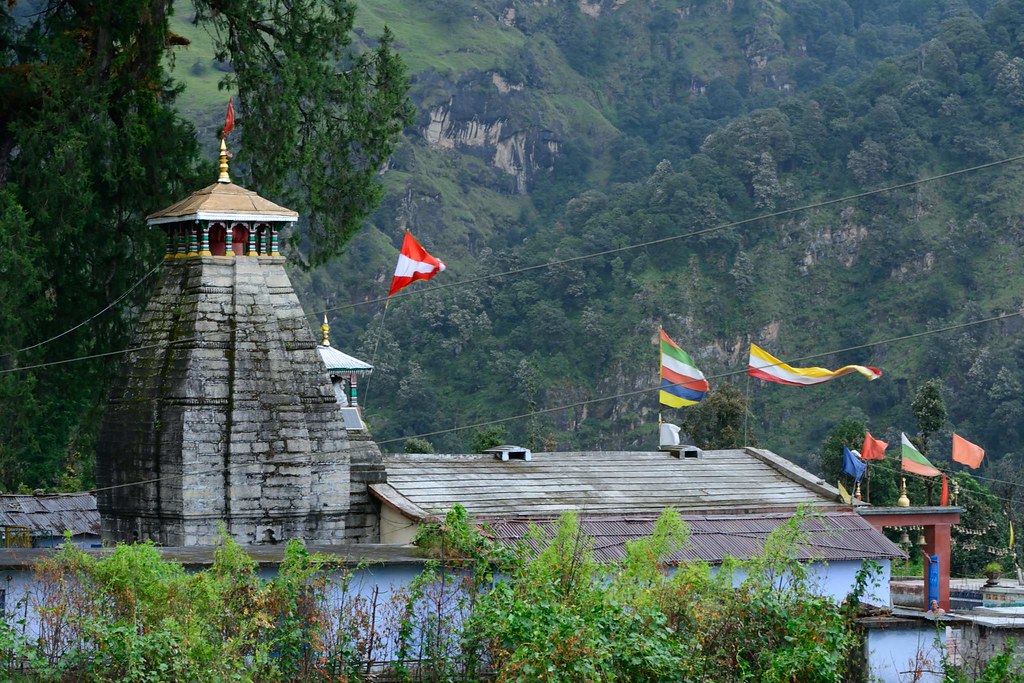 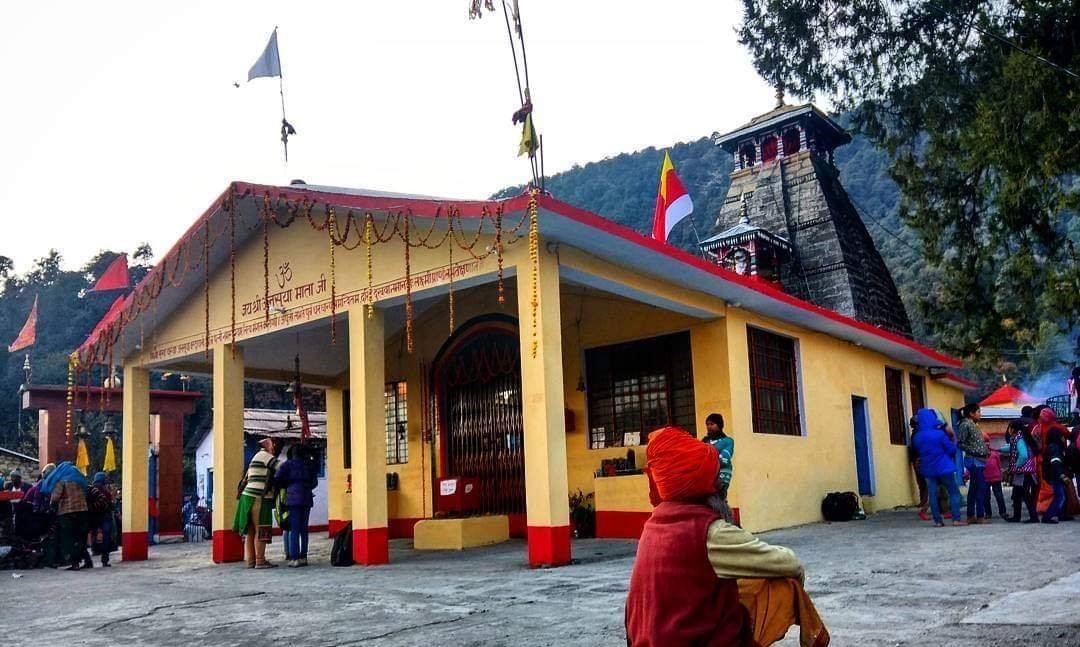 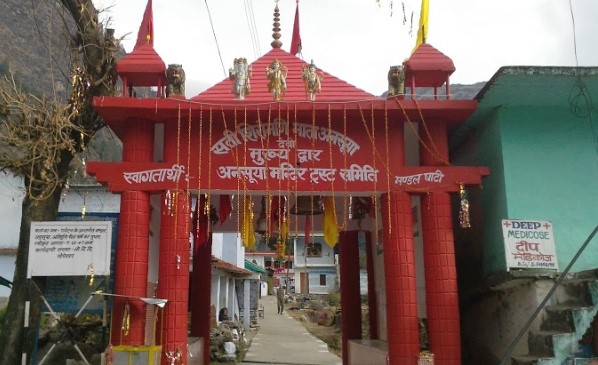 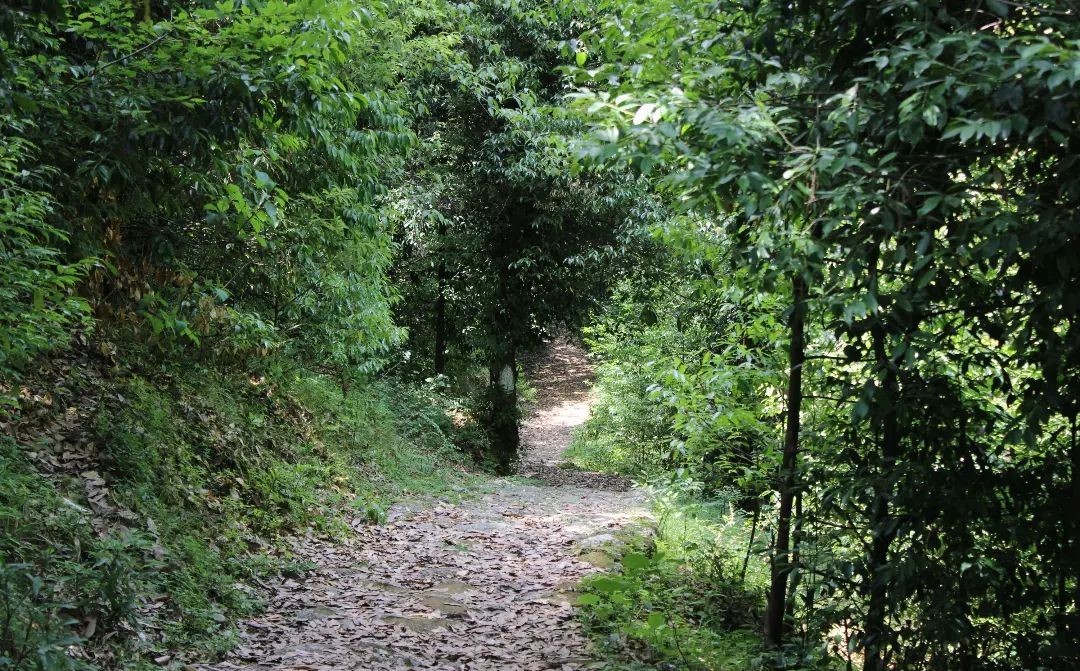 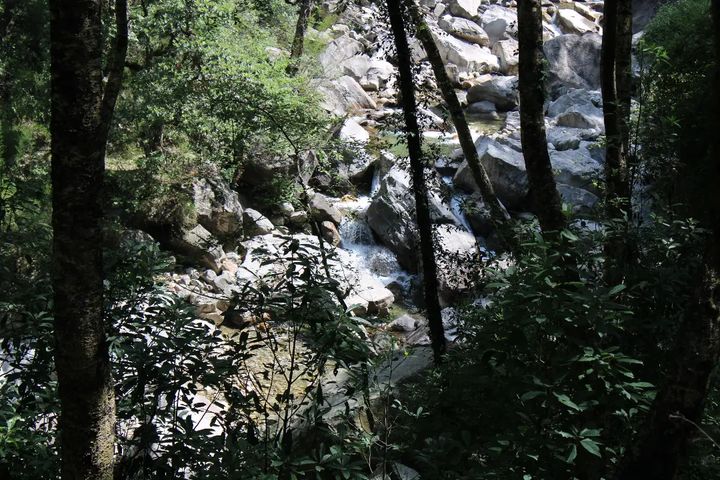 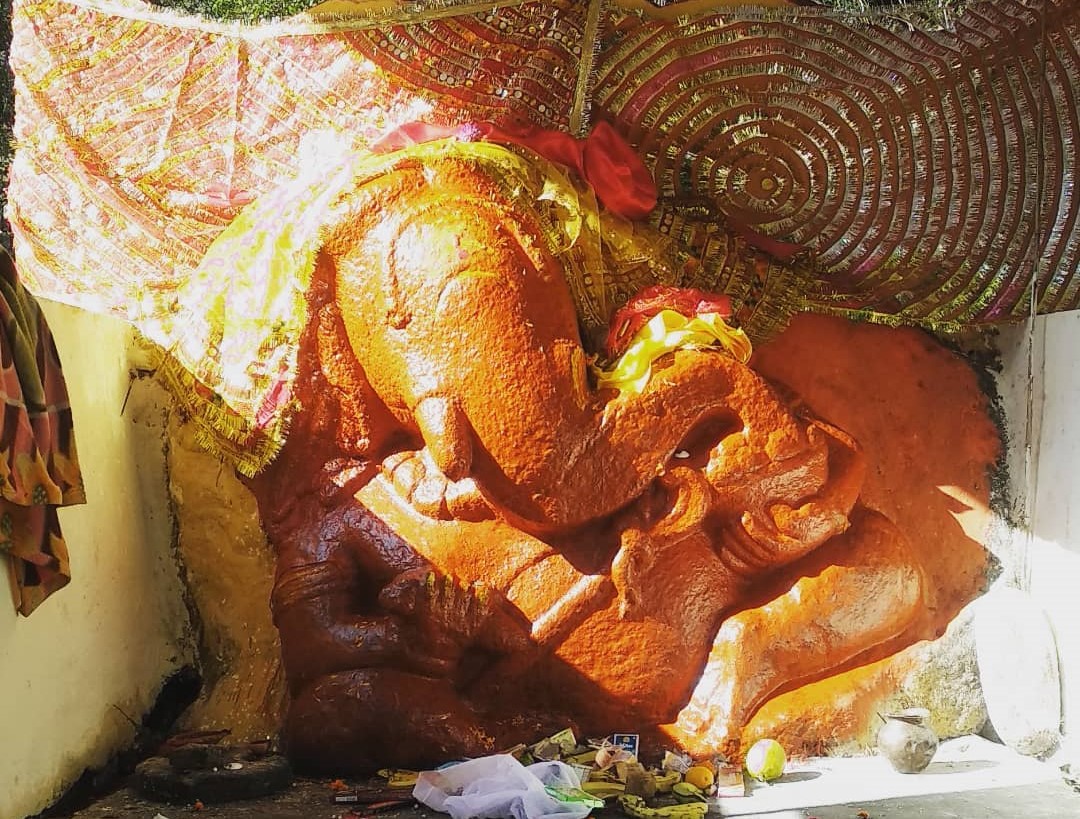 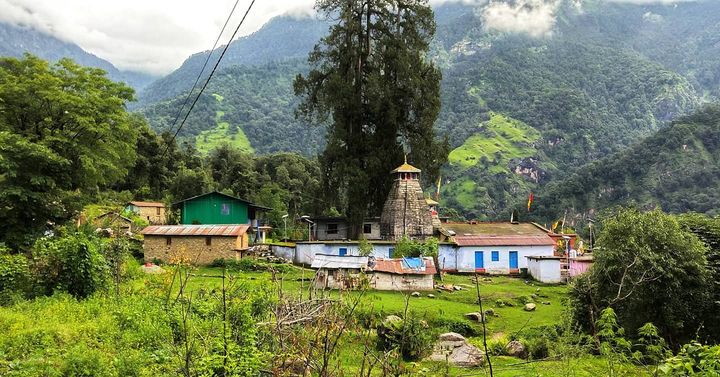 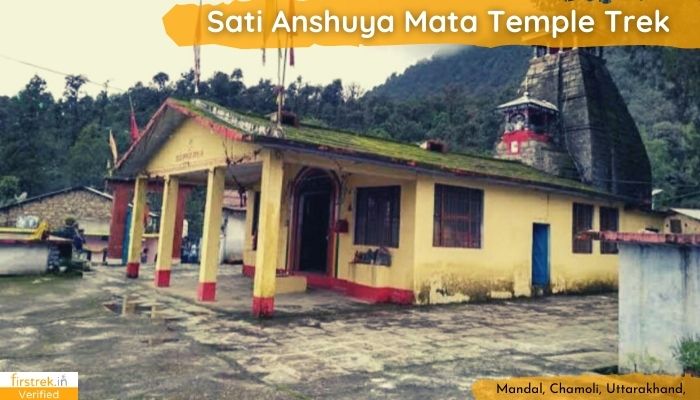 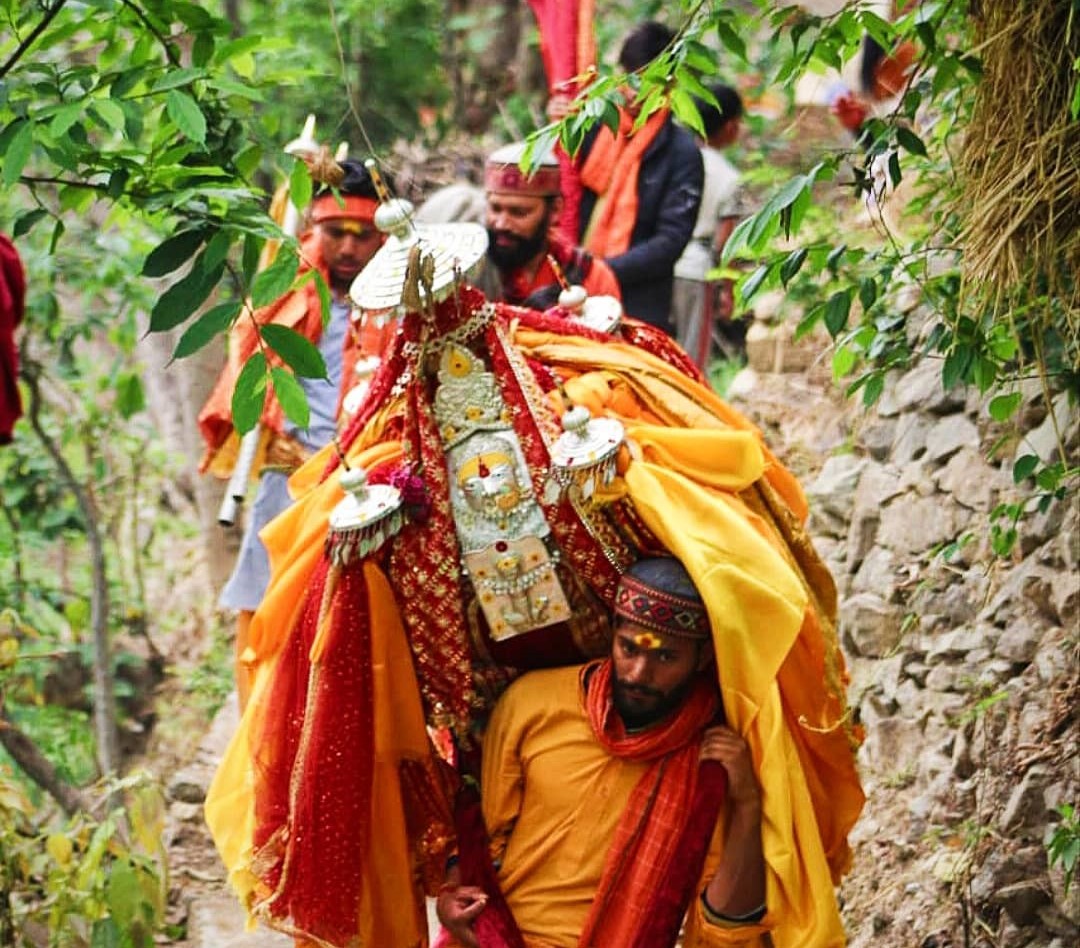 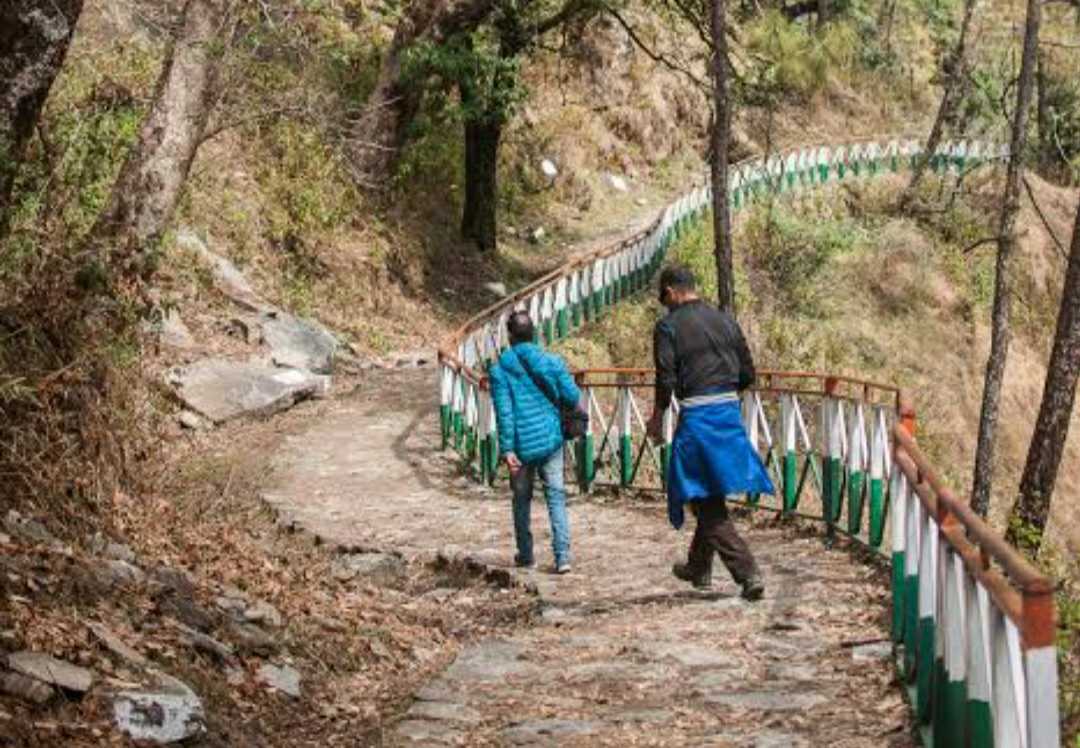 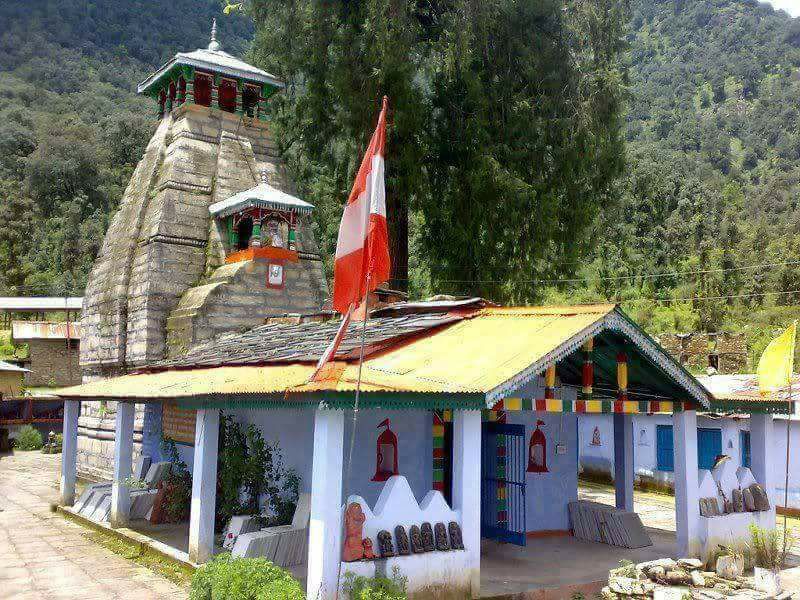 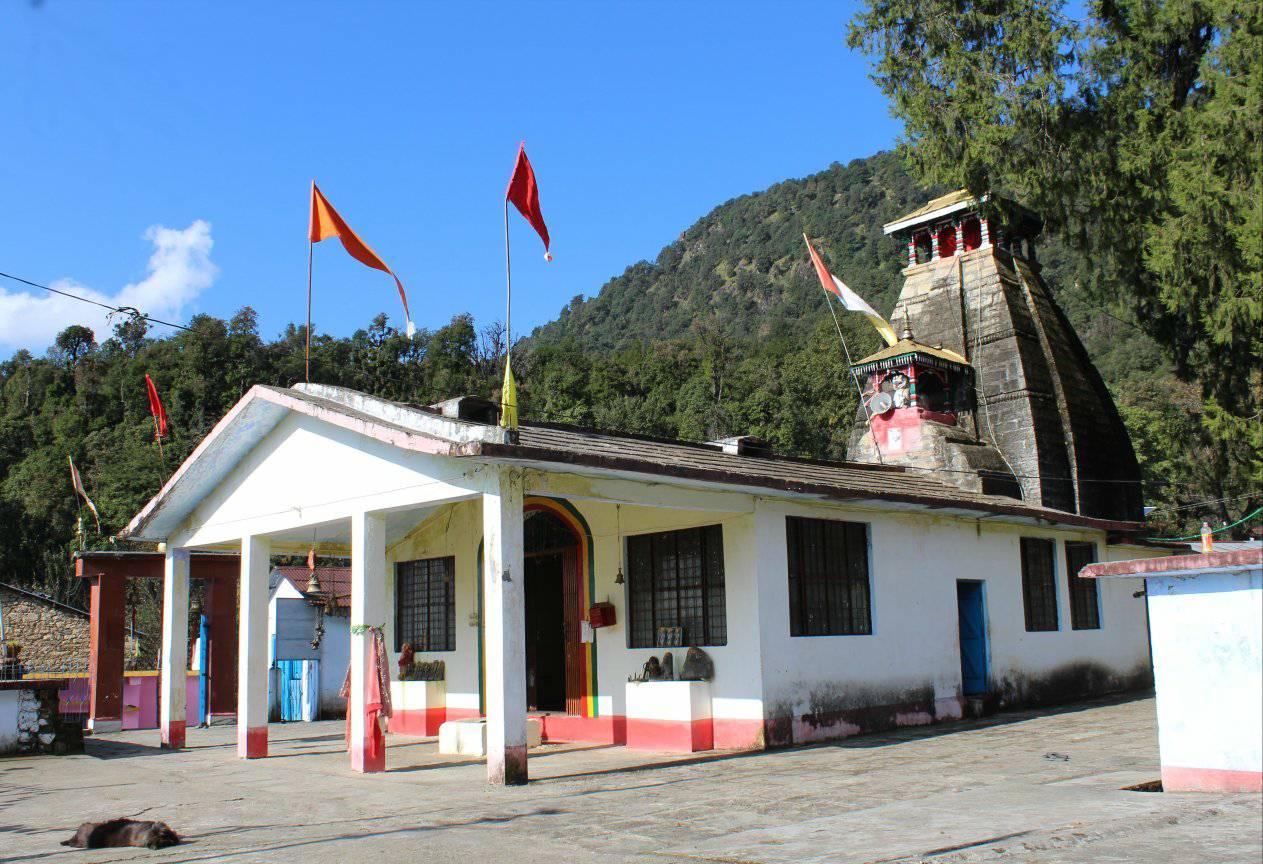 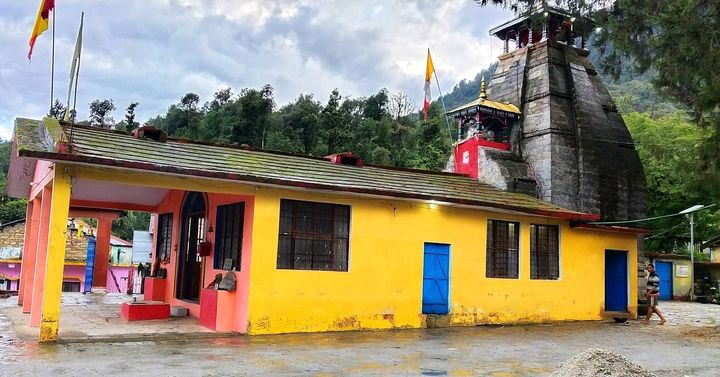 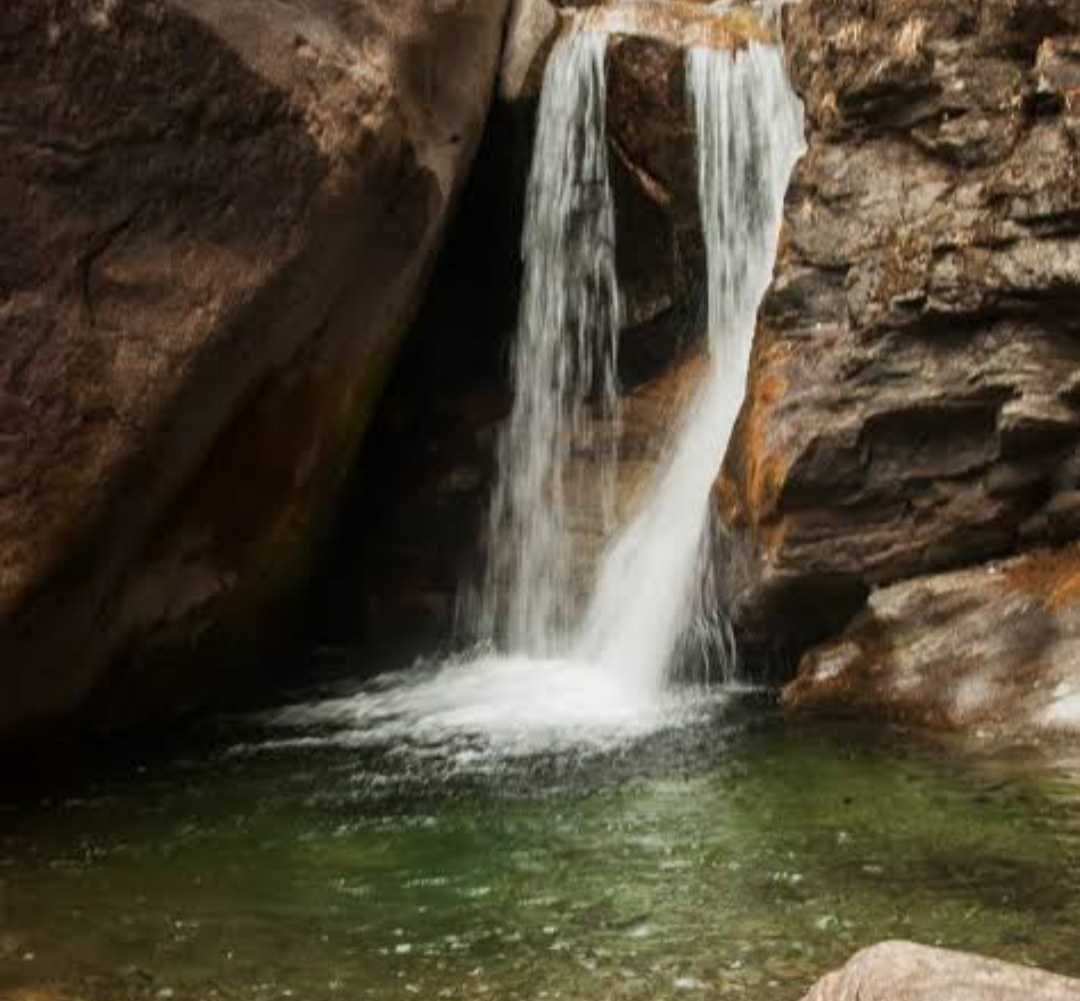 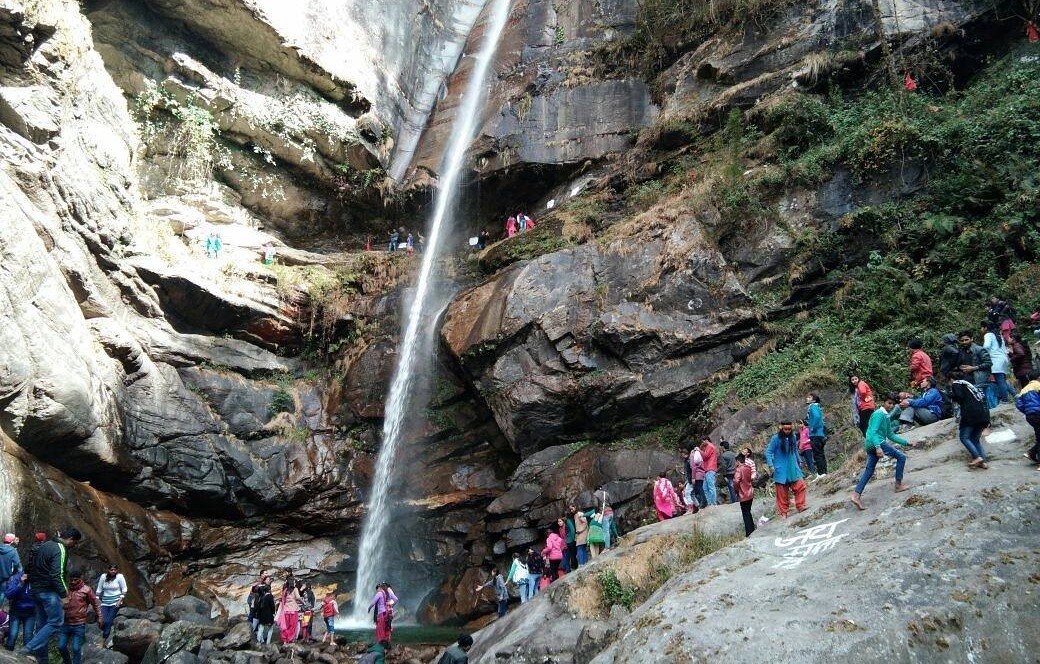 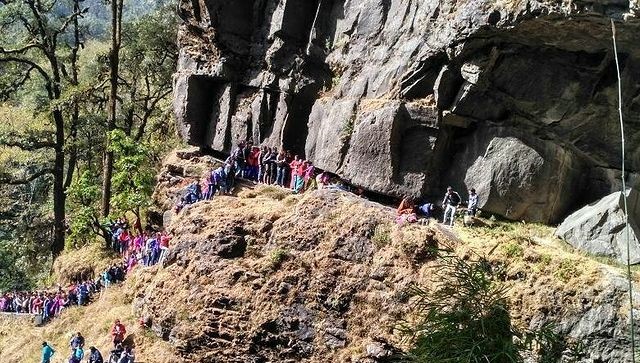 Anusuya Devi Temple is one of the famous holy temples of Uttarakhand which is located in Gopeshwar of Chamoli district. This temple is situated at an altitude of about 2000 meters from sea level. Sati Anusuya temple is located at a distance of 19 km from Gopeshwar town and 29 km from Chamoli town. It is situated in the way of the Gopeshwar-Chopta route. One has to first reach Mandal village and then trek for 6 km to reach the temple of Anusuya Devi. One of the famous pilgrim places in Chamoli District is the Anusuya Devi Temple, dedicated to the goddess Sati. She was the wife of Atri Muni, a great sage and one of the Sapta Rishis, It is said that Devi Anusuya was fully dedicated to her husband. Anusuya Mata Temple trek is a short one-day trek of some 6 km. The trek ends with a smooth climb through a beautiful village and a lush forest along the banks of a river.
Visiting the Anasuya temple, when the traveler approaches the temple, he first sees a magnificent idol of Ganesha, which is built on a rock. It is believed that Brahma, Vishnu, and Maheshswara took the form of Anusya Devi’s sons and lived here. A large festival is organized here every year in the month of December during the time of Dattatreya Jayanti, attended by hundreds of devotees.

The Atri Muni Ashram is located at a distance of 2 km from the Anusuya Mata temple. The ashram is carved in the form of a cave. This place is believed as the only holy place in the world where devotees circumambulate around a river as a mark of reverence.

In the month of December, on the occasion of Dattatreya Jayanti, here a large fair is organized every year.
Maa Anusuya Devi fair is organized on a large scale and it is believed that those couples who are deprived of the happiness of children, come here with a wish to have children. No one goes empty-handed from the door of Maa Anusuya Devi.
Here, staying awake the whole night, the couple worships the mother and asks for a vow to have a child. During this, the couple sits with a lamp in their hand until the couple has a dream and it is said that the couple does not tell anyone about the dream and after the dream comes, the vow is definitely fulfilled.

Q.1 Is this campsite safe for family?

Yes, We take care of our customers safety as priority.

Q.2 What is Good time for Camping?

You can enjoy camping on our campsite in almost every season.

I have visited this place from delhi and the Ex delhi package of this place was really affordable where i had garhwali dishes in my dinner. I enjoyed the service and camping experience near mandal village

As my name is also ansuya. And i visited ansuya mata temple which is near to gopeshawr chamoli. Near this temple we found the perfect water fall and cave named atri muni gufa. We have started journey from rishikesh to gopeshwar after staying there we have moved early morning to mandal village from this village we have started our beautiful trek to maa sati ansuya temple. It's near 5km distance from the village managal. Where the trek was full of natural views. We had awesome meal near temple and bhandara there